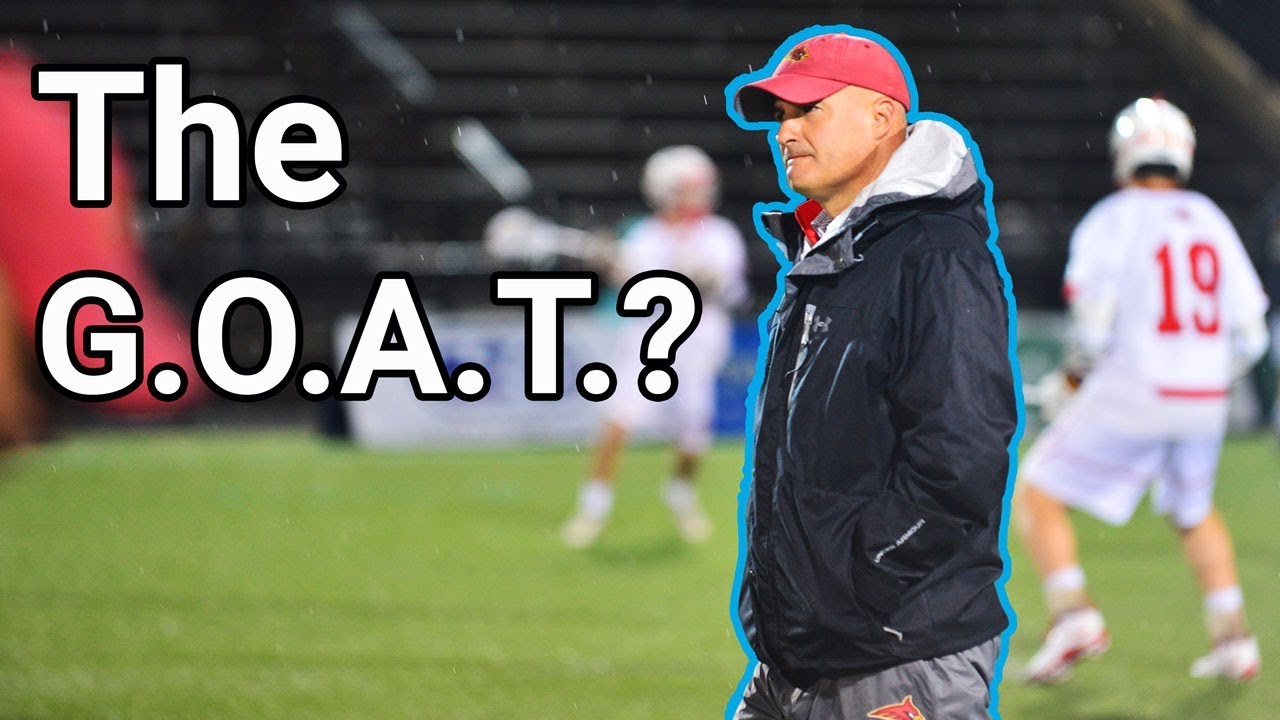 Severna Park (Md.) ties a Maryland state record, Malvern Prep (Pa.) spoils a storybook ending and the biggest upset of the year in New Jersey are some of the highlights in this week’s Mid-Atlantic notebook.

With Severna Park’s (Md.) 9-6 win over Howard (Md.) in the Class 4A championship, the Falcons tied a state record with their ninth overall championship.

Severna Park has won four-straight titles to give the program nine overall and tie Hereford (Md.) for the most in state history.

Hereford won titles in 1996, 2000 and 2003 before rolling off six-straight title wins from 2008 to 2013. The six-straight championships is a Maryland public school record.

The Friars defeated the Fords 9-8 in double overtime in the Inter-Ac championship to secure their second-straight title. The win also closed out Nostrant’s career at Haverford School.

Emmaus (Pa.) ended Parkland’s undefeated hopes with a 7-6 win in the District 11 Class 3A final. Parkland (Pa.) entered the game with a 20-0 record. Evan Bhagat scored the game-winning goal, his third of the game, to send the Green Hornets to the PIAA state playoffs.

E.C. Glass (Va.) won its third straight Region 4D title with a 15-3 win over Jefferson Forest (Va.). Both teams qualified for the VHSL State Tournament that begins next week. Wyatt Hamilton led the team with four goals and two assists in the victory.

Tony Incontrera announced his resignation as the head boys lacrosse coach at Marriotts Ridge (Md.) last week. Incontrera won 77 games in seven years, including the Class 2A state title in 2018. Incontrera told the Baltimore Sun that he wanted to spend more time with his young children as his reason for leaving.