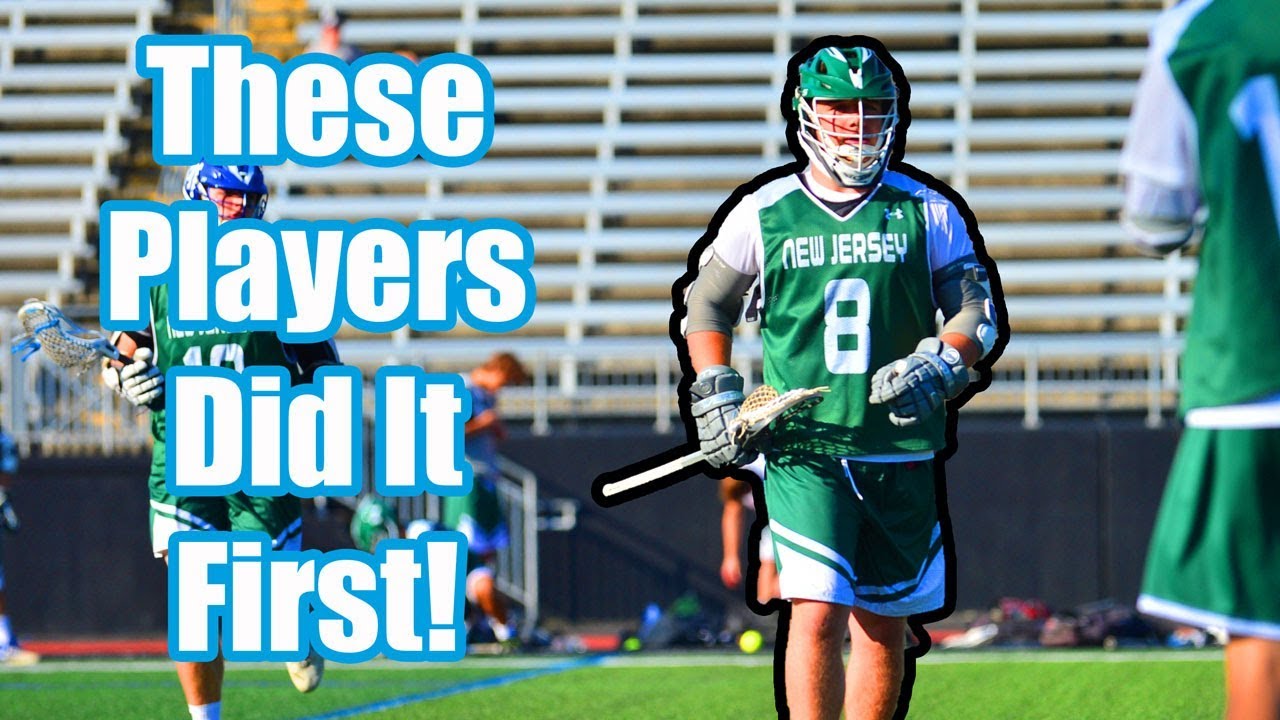 The end of the season is approaching faster and faster with every passing week. Florida and Louisiana now join South Carolina as the handful of states that have already wrapped up their seasons, and champions have been crowned.

Tennessee, North Carolina, Georgia, and Kentucky will all crown champions this week with their state championships taking place over the weekend.

Cardinal Gibbons (N.C.) freshman attackman Caden Zadell has had a great freshman season, but his best performance to date came against Apex (N.C.) in the NCHSAA quarterfinals last week.

Zadell helped lead the Crusaders to the overtime win while he tallied six points (5g,1a). With a season total of 61 points (36g,25a) he has been a big part of the Crusaders offense, helping to lead his team to the final four.

Ponte Vedra (Fla.) completed their impressive run on Friday night, capturing their first FHSAA state championship, becoming only the second public school to do so. The Sharks finish their season on top of the Sunshine State and boasting a 24-1 record with their only loss against Lambert (Ga.).

They went on a tear through the postseason with their closest margin of victory coming in the semifinals with a 10-8 win over Jupiter (Fla.).

Led by junior midfielder and Georgetown commit Dylan Hess, and junior Notre Dame commit Carter Parlette, the Sharks dominated all year and accomplished their goal of winning a state championship, like many predicted when the season started.

The second semifinal featured one of the longest lacrosse rivalries in the state as Montgomery Bell Academy (Tenn.) defeated Memphis University School (Tenn.) 10-8 to move on to the state championship game.

In the first round of the CLL playoffs, Scott County (Ky.) won their first-ever playoff game in a 12-6 win against Madison County (Ky.). Scott County senior goalie Nicholas Winthrow was stellar in the game, making 17 saves to help lead the Cardinals to victory.

Across the South, state tournaments rule the high school lacrosse scene with every state at least one week into the playoffs and championships fast approaching this weekend.

Louisiana also crowned a champion over the weekend as St. Paul’s (La.) completed their undefeated season with an 18-0 record after taking down Brother Martin (La.) 8-3, capturing their second championship in three years.

In North Carolina, the NCHSAA 4A and 1A-3A final fours have been set. In the 4A bracket, it will be a battle of two powerhouses with Middle Creek (N.C.) playing Cardinal Gibbons (N.C.) in one semifinal while Page (N.C.) faces Ardrey Kell (N.C.) in the other semifinal game.

The playoffs in Georgia have reached the semifinals in both the 6A-7A tournament and the 1A-5A tournament. In the 6A-7A bracket, Centennial (Ga.) faces Walton (Ga.) in one semifinal while Lassiter (Ga.) will face Lambert (Ga.) in the second semifinal.

In the 1A-5A playoffs, Westminster (Ga.) will face Blessed Trinity (Ga.) in one semifinal while Buford (Ga.) will take on Lovett (Ga.) in the other semifinal game.

Kentucky is now one week into playoff mode as the CLL play-in games, and the first round was completed last week, and in the KSLL they held their district tournaments last week.

In the first round of the CLL playoffs Scott County (Ky.), South Warren (Ky.), and Bowling Green (Ky.) all hit milestones, winning their program's first playoff game. In the quarterfinals, one of the more intriguing matchups is South Warren versus Dunbar (Ky.). The favorites are Henry Clay (Ky.) and Lexington Catholic (Ky.) as they look to see each other in the state championship again this year.

The KSLL district tournament was held last week and St. Xavier (Ky.), Trinity (Ky.), Eastern (Ky.), and South Oldham (Ky.) all won their district. Moving on to the state tournament the most intriguing matchups of the quarterfinal include Eastern versus North Oldham (Ky.) and South Oldham versus Manual (Ky.). The two perennial favorites are again Trinity and St. Xavier as they look to meet in the state championship yet again.