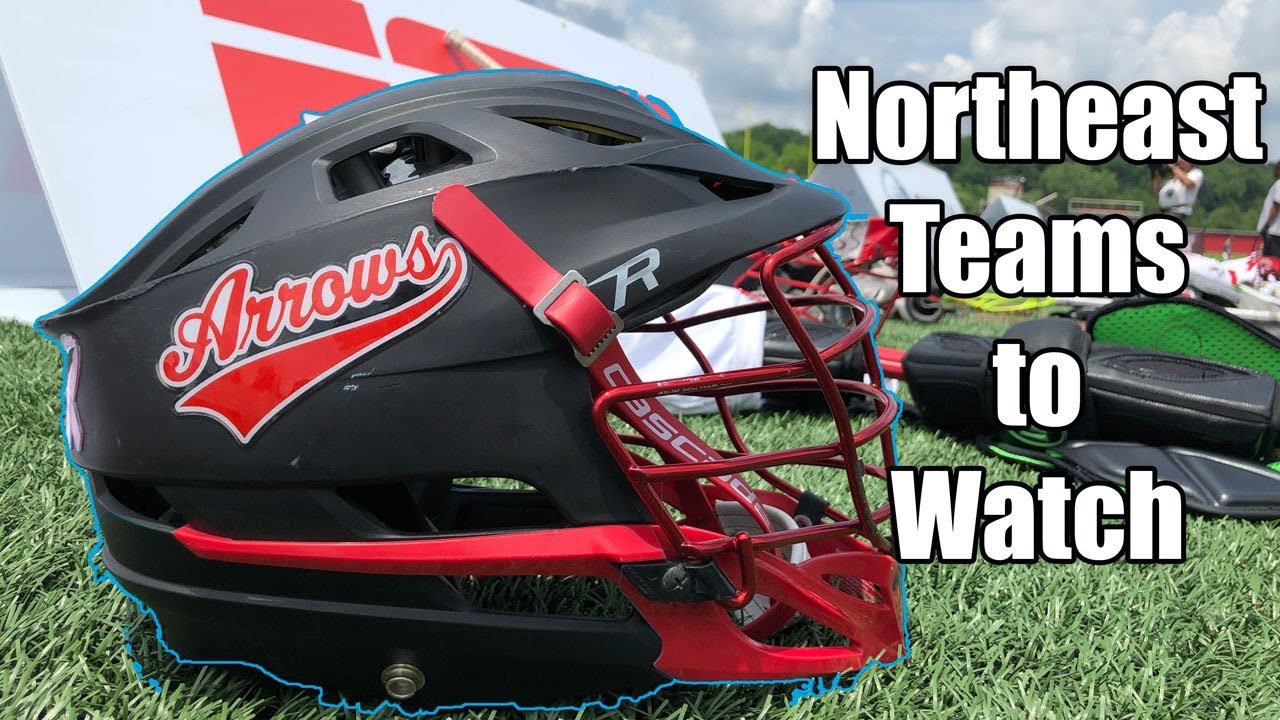 This week’s Northeast Region notebook takes a look at a meeting of Long Island powerhouses, an inter-state meeting between New York and Connecticut and dives into some of the Massachusetts programs off to hot starts.

In a battle of Suffolk County powers, Ward Melville (N.Y.) defeated West Islip (N.Y.) 6-2. The Patriots defense held the Lions to its lowest scoring total of the season.

Dylan Pallonetti led Ward Melville with two goals and an assist and goalie Collin Krieg made eight saves in the win.

Ward Melville’s defense has been stifling this season - holding opponents to an average of 3.2 goals per game. They have yet to allow any team to score more than five goals and posted a shutout against Huntington (N.Y.) on March 30.

Eric Bua from Revere (Mass.) joined the 300 Club with a five goals, four assist performance against Everett (Mass.) The senior had quite the week, with a 13-point game against Salem (Mass.) on April 8.

Jack Rooney from St. Dominic (N.Y.) reached 200 career points in style with game-winning goal in a 15-14 win over Christian Brothers-Albany (N.Y.) last week. The senior scored seven goals and one assist in the win over CBA. Rooney has 48 points this season on 30 goals and 18 assists.

In a meeting of Long Island versus Connecticut, Manhasset (N.Y.) got the best of Darien (Conn.) with a 10-5 win last week. Aidan Muholland led the Indians with four points on three goals and one assist. Goalie Alex Racanelli made 11 saves to help anchor a defense that held the Blue Wave to just two goals in the second half.

The win is Manhasset’s third-straight and improves their record to 6-1 on the season. The only loss this season has been a 10-9 loss to St. Anthony’s (N.Y.).

Darien dropped to 4-1 on the season.

Concord-Carlisle (Mass.), Hingham (Mass.) and Medfield (Mass.) are off to hot starts this season and sport undefeated records.

The Boston Herald had Hingham as its No. 1 team in Eastern Massachusetts, with Medfield coming in at No. 4 and Concord-Carlisle at No. 7. The rankings were the Herald’s first of the year and had Lincoln-Sudbury (Mass.) at No. 2, but have the Warriors with a 4-0 record. Inside Lacrosse and LaxNumbers both have LS with a 4-1 record.

Hingham is 6-0 and held five of their six opponents to six goals or less. They earned a 14-12 win over a St. John’s Prep-Danvers (Mass.) team that went on to defeat defending Division I champion Boston College (Mass.) three days later.

Medfield (Mass.) has been dominant in its 4-0 start. The Warriors have yet to score less than 18 goals in any game and allowed only 11 goals. Wins over Westwood (Mass.) and Shenendehowa (N.Y.) highlight the early part of the schedule, but games against Xaverian Brothers (Mass.) and Pinkerton Academy (N.H.) should be early tests. The Boston Herald has Medfield as the No. 4 team in Eastern Massachusetts.

Concord-Carlisle is 3-0 with a margin of victory of almost nine goals per game.