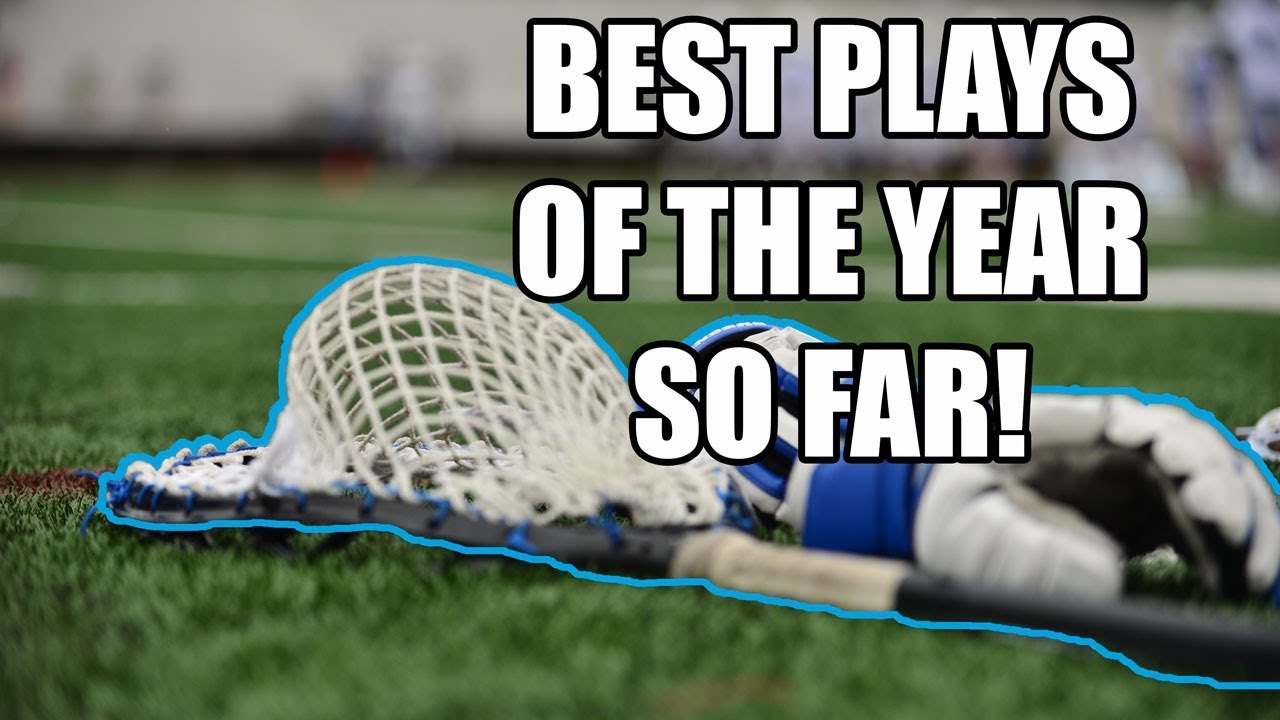 It’s crazy to think, but there are only a few weeks left in the regular season for multiple states in the south, but some still have a few weeks to go.

In this week’s Southeast notebook we look at a big matchup in North Carolina, an up and coming program from south Florida, and more.

Montgomery Bell (Tenn.) junior Stephen Avery has been stellar for the Big Red this season, helping them to a 7-1 record. The junior leads the team in points with 51 on 33 goals and 18 assists.

Last week Avery helped the MBA to a 23-1 win over Father Ryan (Tenn.) and a 17-3 win over Franklin (Tenn.). In the Father Ryan win, Avery put up seven points on five goals and two assists. Against Franklin, tied his season, and career high in points with nine (4g, 5a).

One of the biggest storylines of the week in the South comes out of North Carolina where two of the states powers went head-to-head Saturday.

Junior attackman Anthony Todaro led the Warriors with six points on five goals and one assist in the victory.

American Heritage-Plantation (Fla.) is having its best season in program history. The Patriots are 12-1 on the season with their only loss coming at the hands of St. Thomas Aquinas (Fla.).

The Patriots have won five straight since taking their first loss of the season, including a statement 8-7 win over Lake Highland Prep (Fla.). Last week, the Pirates defeated American Heritage-Delray (Fla.) 13-3.

The Patriots are led by senior Boston University commit Gian Del Rio and junior Kadin Schillo, among others.

Two undefeated teams lost their first game of the season this week, and both came in multiple overtimes. Collegiate (Ky.)lost to St. Francis de Sales (Ohio) 10-9 in double overtime while Newman (La.)lost to Lower Alabama (Ala.) 6-5 in five overtime periods.