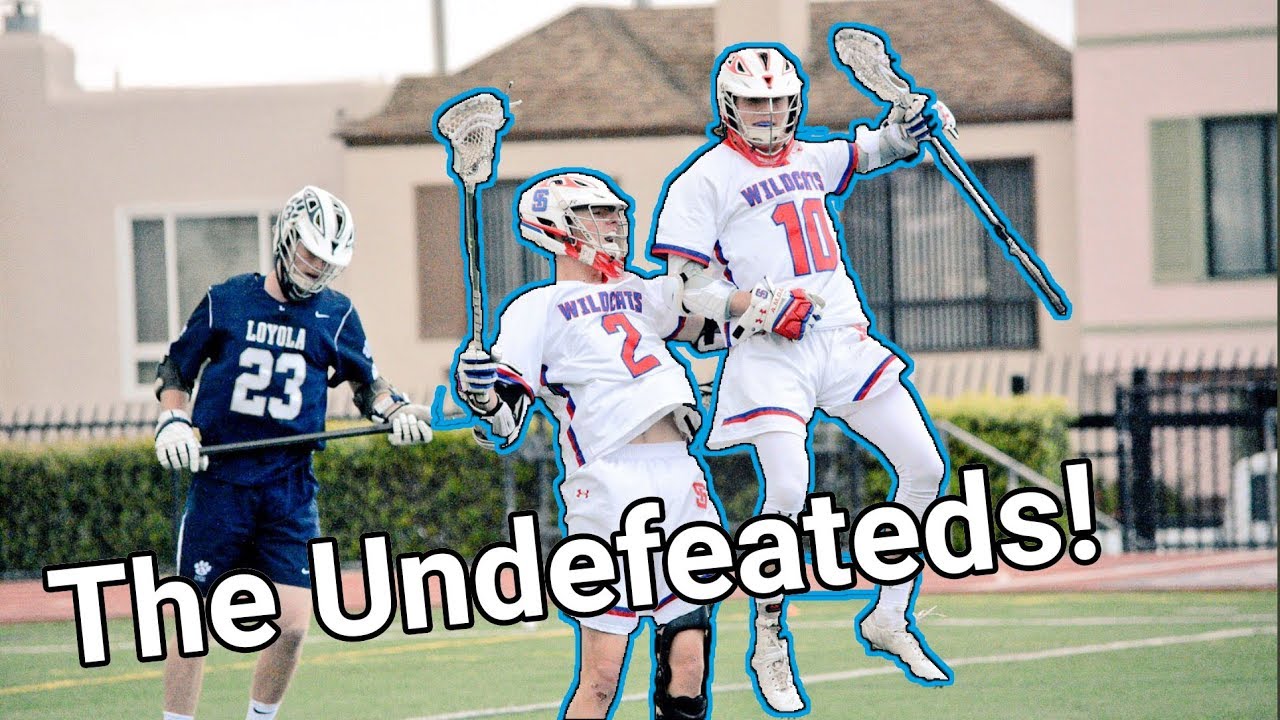 Another week of lacrosse is in the books here in the South. Over the last week, we saw some big matchups, both in state and interstate. We also saw great performances and a goal that took the lacrosse world as a whole by storm.

While helping his team to an 8-4 record, St. John Paul II (Fla.) junior attackman Camden Etten has been a critical figure on Eagles offense. Etten has tallied a total of 71 points (46G,25A) through 12 games.

Against Riverview Sarasota, Etten tallied six points on four goals and two assists. The junior had a goal and an assist against St. Edwards and four points (3g,1a) against Cardinal Mooney.

The Storyline of the Week

There were a few big storylines throughout the South last week, including some inter-regional battles with some of the more “traditional” powers in high lacrosse. We also saw a battle of unbeaten down in the Bayou.

In Louisiana, it was a battle of unbeaten on Wednesday when Newman (La.) and Catholic-Baton Rouge (La.) faced off. After trailing 5-2 at the half, Newman posted the comeback victory 10-9.

The team of the week this week is Centennial (Ga.) The Knights started the season 4-0 before taking their first loss in early March to Lake Norman (N.C.). After that loss, they have bounced back strong with five-straight wins.

One of the Knights 22 goals against Peachtree Ridge went viral after three behind the back passes turned into a behind-the-back goal by Maryland commit Ryan Siracusa. It made Sportscenter on Saturday night as the No. 3 play in the Sportscenter Top 10.

It is at a point in the season where there are fewer undefeated teams across the South with each passing week. While some states have multiple teams still unbeaten some just have one or two.

Here is a state by state breakdown: